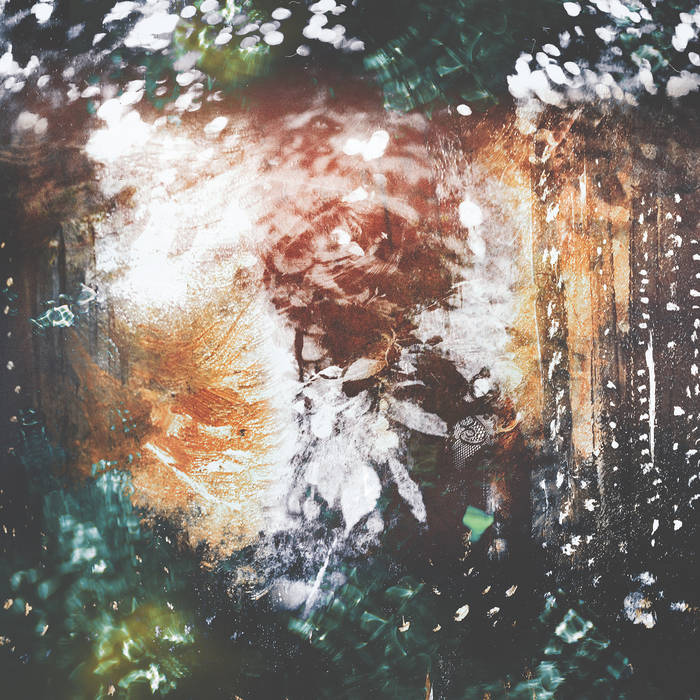 On this recording Unreqvited brings in more of a mixture of post black metal, and orchestra music while also having more of a traditional post rock style than previous releases and the production sounds very dark. In my opinion this is another great sounding recording from Unreqvited and if you are a fan of post black metal, shoegaze, post rock and orchestrated music, you should check out their side of the split. Recommended track: "Meadows of Elysium"." 8/10
- occultblackmetalzine.blogspot.com