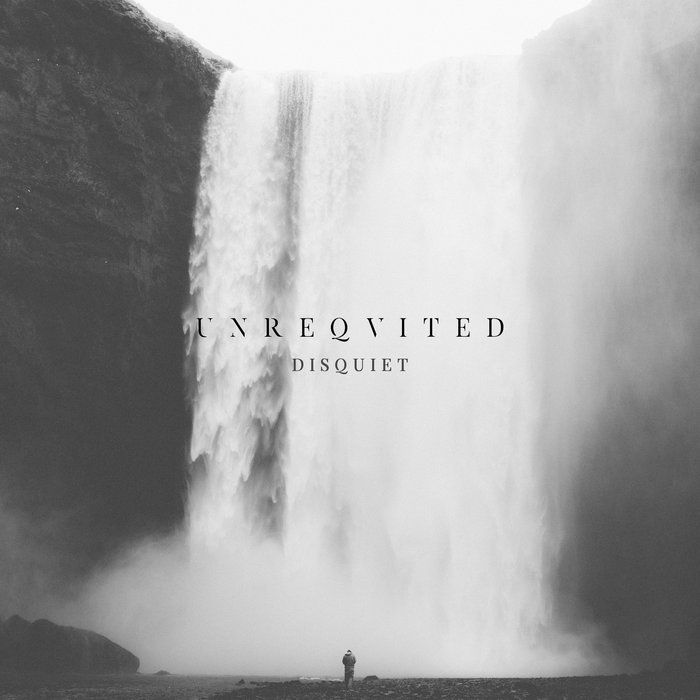 Marcello Velasco It's haunting. It's chaos. It's energy. It's fatigue. It's happiness. It's sadness. It's love. It's hate. This is close to the perfect black metal album for me. Favorite track: An Ocean Of Ire.

Voss Mohr Unique at it's own blend. Favorite track: Death.

Hog Wild and Half Cocked