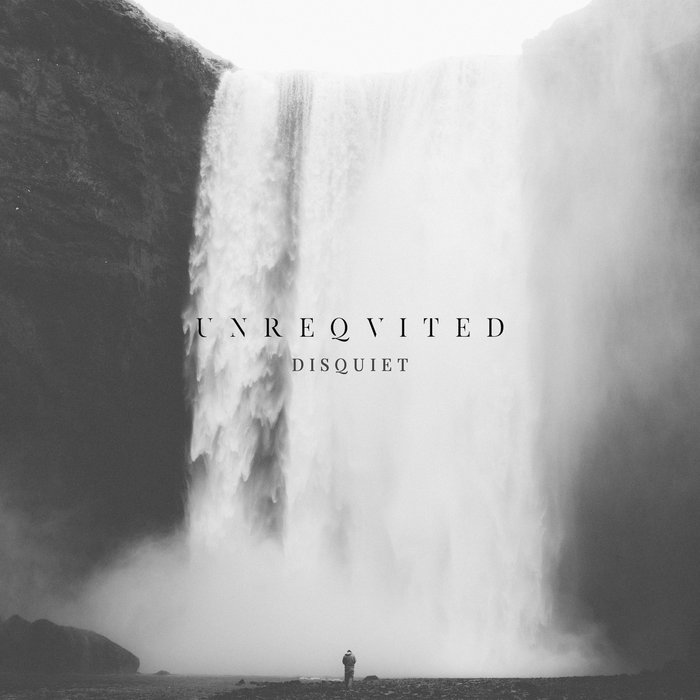 Rise to the Sky

Rise to the Sky Every time I listen to this album it´s literally like a breath of fresh air. Favorite track: The Autumn Fire.

darktrailgirl Dark and light at the same time, like life... or nature. To me, it is very soothing. Favorite track: Death.

NoobDuck Everything is beautiful and I feel the power of nature. I want to listen when traveling. Favorite track: Maydena.

Depressive and uplifting; a journey of massive peaks and bottomless caves. Unreqvited’s take on post black metal is one that paints a canvas of musical diversity, with elements of expansive post-rock, tortured dsbm vocals, shimmering blackgaze melodies and grandiose orchestral segments.

With their debut LP “Disquiet”, Unreqvited lays down the foundation for their somber, melancholic sound by using hallmark principles of black metal like torrential blast beats and tremolo sparingly. Instead, opting for emphasis on melodies and synthesizers to invoke thoughts of frozen woodlands and a troubled internal state.

"Disquiet" is available as Digipak CD and on vinyl (black, ltd. silver), both formats including an exclusive, yet unreleased bonus track.

sndtrak stops by with an Album of the Day Feature of his most recent release, FLIPS V1: Triple Lindy